The history of the name

The history of the name

What is the origin of the name? Why the name ANtico Masetto?
We have to go back to Giovanni Boccaccio, one of the fathers of Italian literature and his Decameron in the second half of the fourteenth century. He was a contemporary of Dante, with him he is considered the architect of the Italian language in prose. A deep revolution which changed the spread of culture and knowledge. 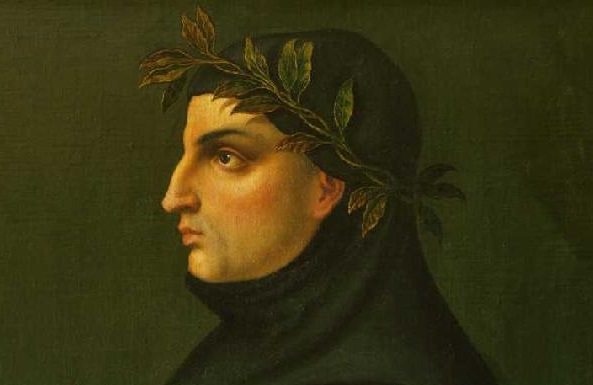 The Decameròne or Decameròn it was the book that was accused of pornography for the time and Boccaccio also had many obstacles from the Catholic Church, the work being put on the "index" (what today we would call censorship). But obviously they were other times with other social canons.
However, the book was taken as an example, in the years to come, as the basis of prose in Italian and the writing was then translated into other languages.
Going back to the origin of the name, in one of the short stories told in this writing, Masetto da Lamporecchio is mentioned. This character is taken as an example of those who can get what they want using a little trick. Going to research in history, he is the only character of the town that has risen to notoriety, if we can say so, even if we will never know for sure whether he existed or not. Why not give value to this quote from Lamporecchio? Here is the choice of name.