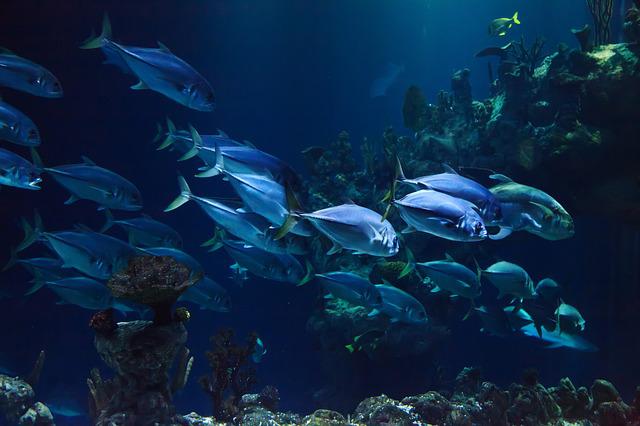 Tuscany is famous for its food and wine heritage. But let's not forget that it's also the cradle of Italian culture.
L’Origin of our name is an example. There are many Tuscan artists and men of culture, in the past and today, and many spaces and museums host high-level exhibitions. Why not take a vacation to visit exhibits in our places?

In Pisa, at the Palazzo Blu, has just been inaugurated the exhibition "Explore. Oceans last frontier". Open until 4th of September, it's a glimpse, in collaboration with National Geographic, of the situation of our oceans. Lots of photographs and all the information related to life, to the existing damages and how to, perhaps, we could save an immense patrimony.
In the same place, the exhibition of drawings “Connessioni. Telling hope. ”, talks about to a highly topical situation: the landings of those fleeing their countries due to war and emergency. All proposed in the form of a comic.

In Anghiari, also just inaugurated too, an exhibition dedicated to the warrior Pope. “The Warrior Pope. Giuliano della Rovere and the men at arms of Anghiari "open until 25th of September at the Museum of the Battle in Anghiari.

Another proposal is "Comparison of Masaccio and the Masters of the Renaissance to celebrate 600 years of the Triptych of San Giovenale", open until 23rd of October, at the Masaccio Museum of Sacred Art in Cascia (Reggello).

At the Museo dell'Opera del Duomo in Florence, until 1st of August, for the first time an exhibition compares the Pietà Bandini, whose restoration has just been completed, and the casts of the Vatican Pietà and the Pietà Rondanini, coming from the Vatican Museums: one of the most beautiful exhibitions, not to be missed.